Revolution in the LED retrofit segment. 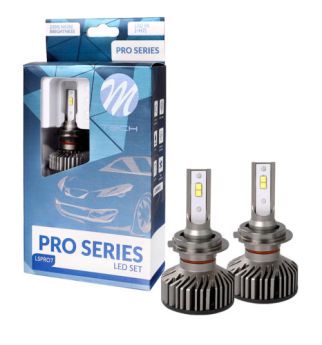 The statistics show that with each year the average age of a car in Poland is decreasing, at the moment it is about 13 years. In practice, this means that every year more and more cars are on our roads, relatively new, i.e. equipped with the latest technologies. Although it is possible to multiply modern safety systems - systems that reduce the level of emissions or improve the comfort of travel. The important role played by light installations in LED technology can’t be denied. One of the aspects for which LED technology is used is much lower energy consumption compared to ordinary light bulbs, which is simply ecology, and another important parameter distinguishing LED from halogen, is brightness and effective range of light.

Personally, I do not claim that xenon lights are gone - for more than 20 years they have been considered as a determinant of quality and comfort of driving at night or in conditions of limited visibility. Most of the time they were offered as an option in higher class cars or as an expensive equipment option. However, now they have to give way to LED lights on the podium. In discharge lamps, the D1S xenon bulb has a light output of about 3000 lumens, which is on average twice as high as in an H7 halogen bulb.  In case of factory LED spotlights, there is no equal value determining the power of these lights. They vary depending on the manufacturer and model.  What is more, LEDs give car manufacturers the possibility to model the lights in such a way as to make maximum use of the entire light output.

As a result, with similar power of light sources and with similar or sometimes lower light flux, we get a much more effective range of headlights and brightness of lights. Furthermore, the cost of LED installation itself is much lower than in the case of xenon and allows these lights to be available already in lower segment car models often as standard equipment.  Xenon lights gave birth to a new segment of accessories, i.e. sets designed to convert halogen headlights into xenon. Over the years, such a solution has gained a wide range of fans who, seeing a revolutionary change in comfort and driving safety at dusk, are constantly looking for solutions that can improve light performance. The natural step was to create LED retrofits as replacements for traditional halogen bulbs.

M-TECH company in its offer has 3 series of popular “LED sets”. Gathering experience and following the needs of the market, M-TECH’s R&D department has prepared a completely new, flagship series of LED retrofits designed to convert halogen lighting - LSPRO. It combines all the best features of both traditional light bulbs with the efficiency and durability of LED technology.  The biggest problem that LED lamps struggle with is high temperature. This applies to all factory headlights in top class cars as well as simple, single LED bulbs. Temperature is an inseparable parameter and the durability of the lamp depends on the quality of applied LEDs in the lamp, and whether the temperature from these diodes is effectively dissipated. M-TECH LSPRO retrofits have already traditionally used OSRAM LEDs, which are characterized by the highest efficiency of lumens from 1 watt of power consumed. What is more, thanks to their high quality, they do not generate too high temperatures, which could shorten the product life. The heat generated as a result of the work (similarly as in the case of factory mounted LED spotlights) in M-TECH LSPRO is dissipated through an innovative Active Air system with an active fan. The extensive air duct network dramatically increases the radiation surface area, which is supported by a fan with a maximum airflow of 5m3 and is mounted on Japanese bearings. Such an extensive active system guarantees a lifetime even under difficult operating conditions, such as a heated engine compartment.

OSRAM LEDs are also a pleasant white light with a maximum color temperature of 5700 K. Thanks to the refined geometry and perfectly set focal length, the M-TECH LSPRO retrofits work perfectly with reflectors in halogen headlights, which results in an extended beam light range, while protecting against unwanted glare of other traffic participants. In order to facilitate the installation and thus improve the versatility of LSPRO retrofits, the R&D department of M-TECH, based on its experience, designed the frame itself and the elements of these LED bulbs to be as compact as possible to fit into even the smallest headlamp housings and can be easily installed. The Active Air system together with the entire heatsink and fan does not exceed 40 mm in width, which puts the M-TECH flagship at the forefront of compact LED sets. What is more, the removable metal mounting ring, which is slabo the base of the bulb, makes it easier to fix retrofits in the headlamp, especially where the bulb is fastened with a traditional wire.

The old sets for the conversion of lights to xenon required the installation of additional equipment in the form of converters, necessary for the proper operation of the gas-discharge lamps. In the case of LSPRO LED sets the installation is absolutely non-invasive.  There is also no need to install additional devices. To make the retrofit compatible with the diagnostic system in vehicles, EMC, EMI modules and an advanced Canbus system have been installed to prevent the detection of faults in burnt-out bulbs. In addition, the voltage stabilizer installed in the controller allows the input current in the range from 9 up to 16 Volts, which effectively prevents such frequent overvoltages that occur in automotive electrical installations.

The LSPRO series is a demonstration of the capabilities of engineers and experts from the R&D department of M-TECH, who, using their knowledge, experience and the best available elements, constantly work on developing and improving all products available in the M-TECH offer. 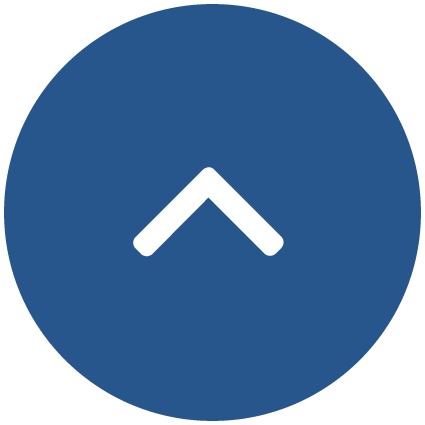